The Genetics of Trauma 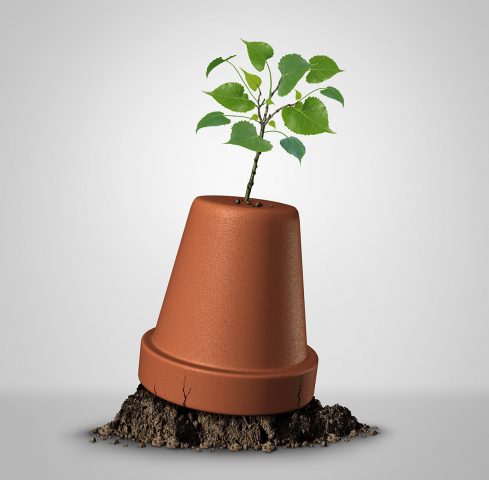 Maj. Ronald W. Sprang, in his article “A Silent Warrior’s Struggle: PTSD and Leader Resiliency,” noted that, according to the National Center for PTSD, PTSD can manifest itself through four primary symptoms: flashbacks or reliving the event; avoidance or disassociation issues; feeling numb; and hyperarousal or hypervigilance. In addition to these primary symptoms, there are a myriad of ongoing issues that impact PTSD sufferers along with their family and friends.

Not every combat veteran suffering from PTSD responds to it the same. External factors, like exposure to different levels of trauma, environment and interactions with others, can have a powerful effect on how a combat veteran adjusts to combat exposure. In his book “Once a Warrior Always a Warrior,” Charles W. Hodge argues that “the higher the frequency or intensity of combat – and particularly, the more personal the trauma is – the higher the likelihood of developing PTSD.” He cited recent studies that show varying rates of PTSD development for combat veterans deployed during Operation Enduring Freedom (OEF) and Operation Iraqi Freedom (OIF), 10 to 20 percent of whom developed symptoms within one year of coming home.

The question becomes, how can combat veterans find resiliency and bounce back from traumatic events experienced on the battlefield? Sprang offered this assessment: “Through my experience, I have found that human beings by nature are resilient, and programs like the Army resiliency program remind us that resiliency is innately in us all.” He offered five major personal strengths veterans with PTSD must develop to grow resiliency: face one’s past; seek help; forgive oneself; honor and never forget those who’ve been lost; and move forward.

A great example to live by is that of Geno Conley, a Navy and Army veteran from Northeast Ohio who suffered multiple service-connected injuries and developed PTSD following five deployments in the OIF combat theater. Not wanting to live the rest of his life in fear, Conley accepted his fate and sought ways to help others overcome and bounce back. He founded a construction company called Band of Brothers Restoration that specializes in home adaptations for people with disabilities – in particular, disabled veterans. When asked what resiliency meant to him, Conley replied, “The ability to realize that where you are now is not where you will be in the future. You have the power to bounce back and not allow your disabilities to define who you are.”

Conley is one of many combat veterans across the country who are bouncing back through resiliency by maximizing their available resources and family support systems. The VA VetCenter is an excellent resource to help returning combat veterans readjust and find resiliency after experiencing trauma. In the end, it’s not about how high you bounce – it’s that you find the ability to bounce.