In Remembrance of Byron Morris

The Genetics of Trauma 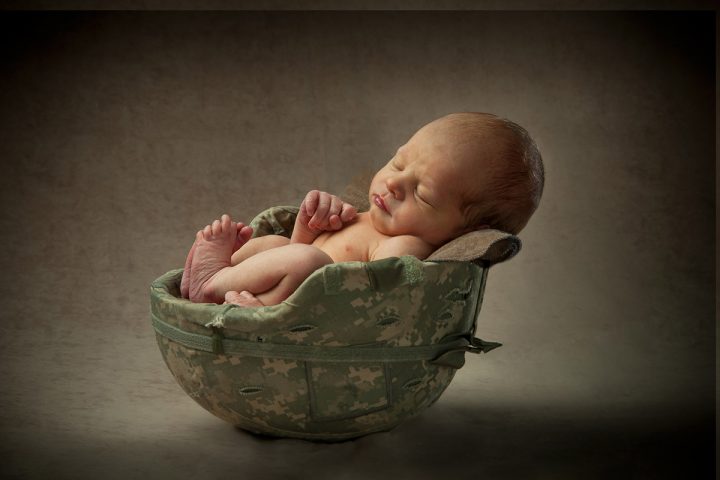 Study Finds Evidence PTSD Risk is Passed Down Through DNA

A recent study conducted by the Psychiatric Genomics Consortium might lead to the development of much needed new treatment options for Post-Traumatic Stress Disorder (PTSD) after providing researchers with the first credible molecular evidence suggesting that the risk for developing PTSD is passed down genetically.

PTSD can develop at any age. In the U.S. alone, one in nine women and one in 20 men are expected to meet the criteria for a PTSD diagnosis over the course of their lives.

The study, published in April in Molecular Psychiatry, pooled genome-wide, case-control molecular genetic data from 11 separate multiethnic studies to compare hereditary risks for PTSD. Expanding upon previous findings, the new study analyzed data from 20,730 individuals to try to shed light on why some people exposed to trauma develop PTSD and others do not.

“PTSD is one of the most pressing issues affecting armed forces veterans today, and the VSC is committed to both fighting unfair stigmatization associated with this debilitating condition and helping those who continue to relive the horrors of combat,” said David Burden, VSC project manager. “We’re hopeful that studies such as this will serve to further our understanding of the underlying causes of PTSD and lead to improved treatment options for those suffering from it.”

The findings expand on previous studies of twins documenting PTSD hereditability that also indicated genetics played a role in the disorder and similarly showing moderate overall heritability for PTSD and higher risk for women. The study concluded that hereditability for PTSD overall is comparable with that of major depressive disorder, but female heritability is closer to schizophrenia and bipolar disorder. As to why female heritability is higher than that in males, researchers are not certain.

In addition to sex-based biological and symptomatic differences, contributing factors could include differences in the type and frequency of trauma exposure, which often varies by sex. (Likewise, particular types of trauma also vary in how often they lead to PTSD diagnosis.) For example, many more men than women in the study came from a military background. The consortium also suggested that lower reliability and validity of PTSD diagnosis in males could play a part.

According to the National Institute of Mental Health, scientists in recent years have made significant progress with regard to uncovering the mental and biological foundations of PTSD. Researchers have analyzed how fear memories are impacted by learning, physiological changes and sleep patterns and have focused on developing ways to mitigate or prevent the development of PTSD following trauma exposure.